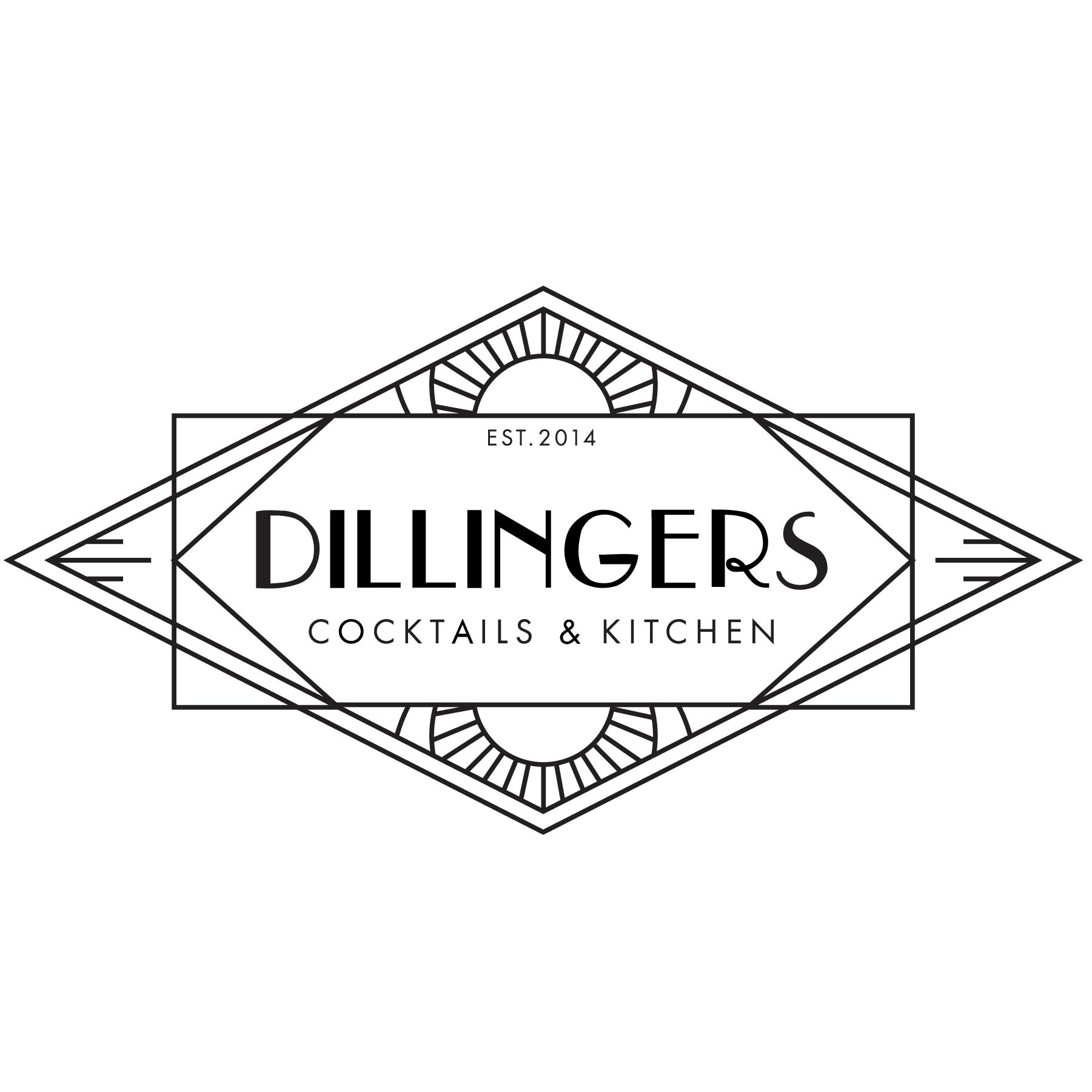 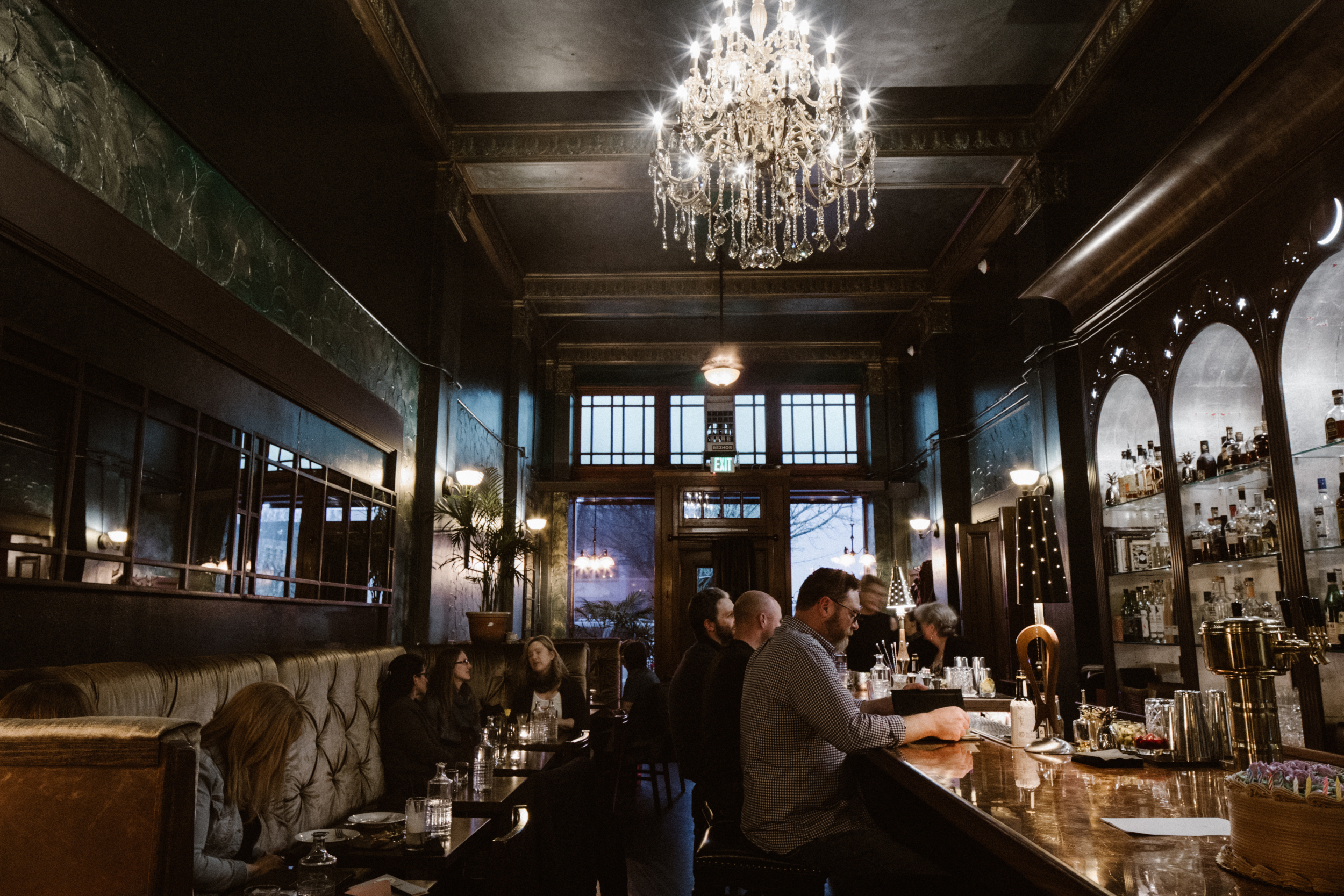 We offer an escape to an era gone by with amazing craft cocktails and bites in a sophisticated atmosphere.

Enjoy the optimism of this 2019 Northwest Green Home Tour with a stop by Dillinger’s for a delicious Green Tour special, a craft cocktail (the Paradise!) and stirring conversation about sustainability.

In the true spirit of this Green Tour, the Paradise features sustainability through adaptive reuse, an upcycled citrus syrup crafted from the bar’s juicing fruit peels.  It’s just a small part of the thought and care that goes into the Dillinger’s Cocktails & Kitchen experience.

Designed by noted Pacific Northwest architect A.H. Albertson, the Security Building opened in 1926, stands on (roughly) 300 pilings and features lush material details with worldwide sources.  This historic Olympia building was created to exist as a representative of Washington State’s rise in the world; a building that helps tie Olympia to the larger map.

As is the way of many American downtown cores and their older buildings, Olympia’s Security Building survived the years by adapting.  Some years it was home to a lot-to-do and some years it drifted off into relative anonymity – just another building in the city.

When Sandy Hall and Lela Cross began considering Dillinger's, today's Dillinger’s had recently been a bank, then a hair salon, and then a cafe. And like many cities, the recession had taken its toll on downtown Olympia.

Enter Lela and Sandy’s conviction – Olympia is a good investment and its history supports an optimistic future.  Dillinger’s could be a revitalizing effort, a beautiful companion plant for the downtown core.

Drinks in the vault + laughter at the bar

Originally opened in 2014, Dillinger’s was created to relax people with a fully enjoyable and unique local experience in the middle of a stressful world.  It quickly became a noted destination – a place for planned on meetings of friends and family – and a place that people go out of their way to experience in downtown Olympia.   Where else can you get drinks in a classic bank vault?

Following the positive community response Lela and Sandy looked to expand in 2016, but the expansion space was difficult.  Their challenge?  Continue the Dillinger's out-of-time and intimate experience into a narrow and high ceilinged rectangle.

At Dillinger’s – you can enjoy luxuriance and sustainability.

Not only is Dillinger’s Cocktails & Kitchen a beautiful example of successful historic adaptive reuse, they’re a local business that pays attention to the details of sustainability.

Dillinger’s Cocktails & Kitchen is a unique Olympia experience built on attention to the details of today for a future we can be excited about.

Copyright Northwest Ecobuilding Guild 2023 - All Rights Reserved
Back To Top