FREE Tickets for this Site 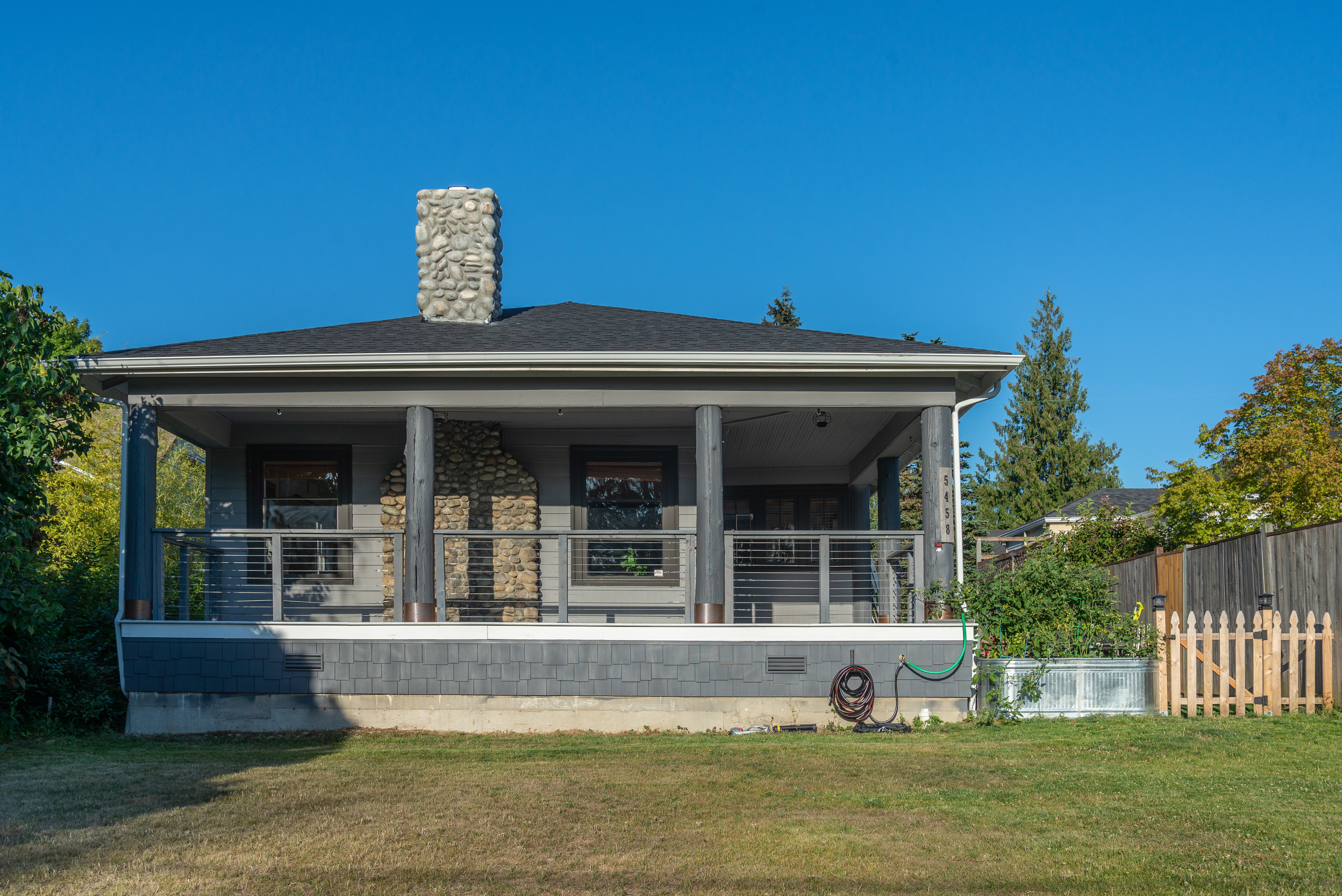 On a December night in 2017 we added 600 square feet to the back side of our home. The addition came from a historic 1907 West Seattle cabin that was slated for demolition. In the middle of the night, Nickel Brothers loaded up most of the cabin that sat at5458 California Ave and moved it several miles north. They backed it into our yard and set it down on temporary supports. Over the course of the next couple months it was attached to the backside of our home to make one structure. This cabin was scheduled to be demolished to make way for a six story live-work condo. We are happy that we were able to rescue the best part from its fate in a land fill and re-purpose it as an addition to our home!

The cabin is one of the oldest structures in West Seattle. We really hated to see 100 years of West Seattle charm and history trashed for yet another condo. It was built the same year Pike Place Market opened, St. James Cathedral was built, and the year West Seattle officially became part of the city of Seattle. Just our modest piece of Seattle history.

Copyright Northwest Ecobuilding Guild 2023 - All Rights Reserved
Back To Top